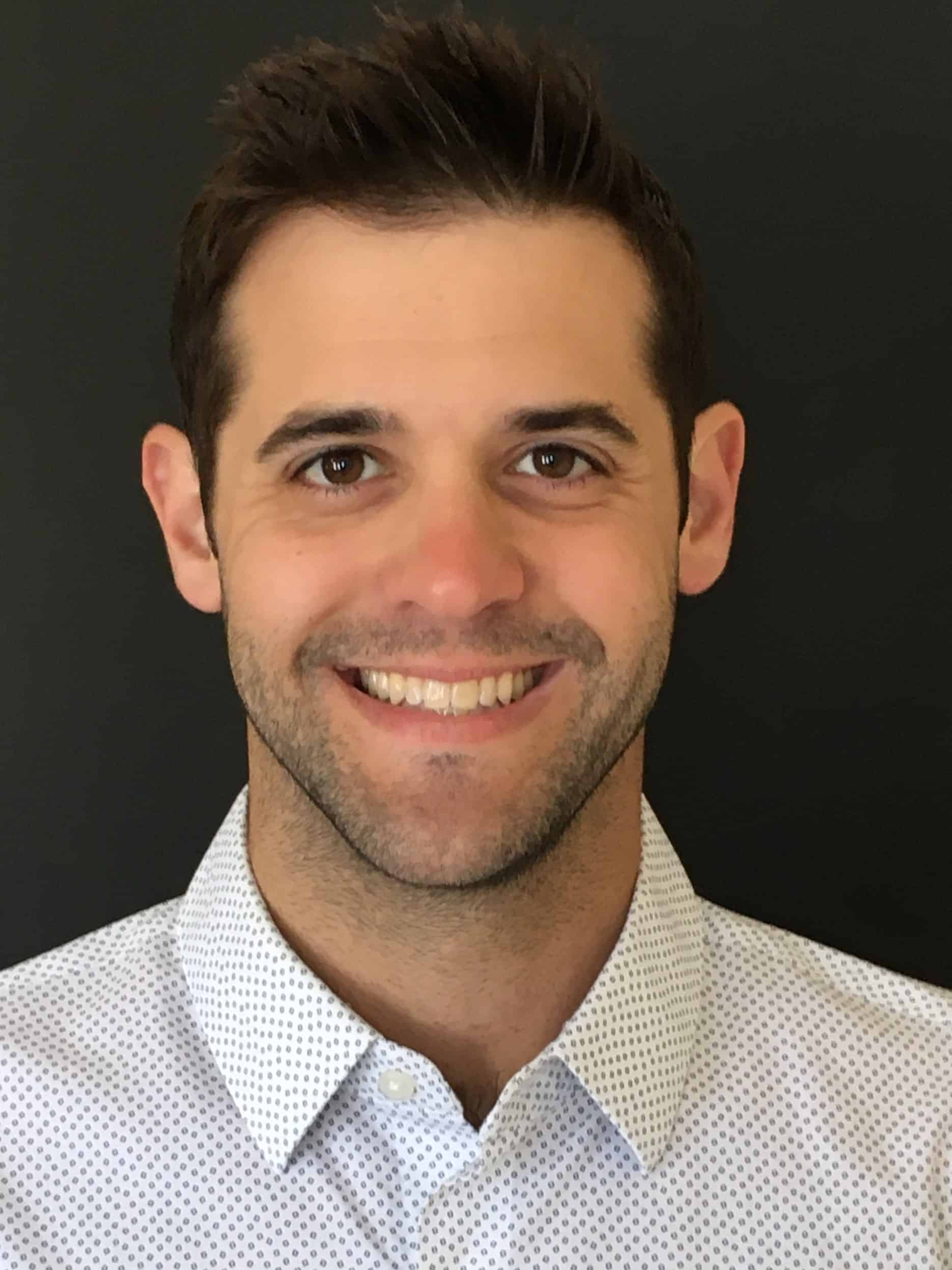 Born and raised in the Boston suburbs, Craig has lived in Montpelier since 2018, when he and his wife, Laura, decided to plant roots in the area.  They have since adopted a dog, Luigi, who basically runs the show at home.


A 2008 graduate of the University of Colorado, Craig has lived all over the world while working in sports media as a play-by-play broadcaster and writer.   He has called Dunedin, Florida, and Mobile, Alabama home, as well as Melbourne, Australia and North Bay, Ontario.  Prior to settling in Vermont, Craig and Laura lived in Providence, Rhode Island while he was the radio broadcaster for the Providence Bruins.


While he is the newest licensee at the agency, his interest in real estate goes back to his earliest memories of attending open houses and showings with his Grandmother, who was an active agent in the greater Boston area for decades.


Having fallen in love with the Central Vermont’s beauty and lifestyle, Craig is eager to help folks make their dream of owning property in Vermont a reality, while helping current homeowners get the most out of their properties.